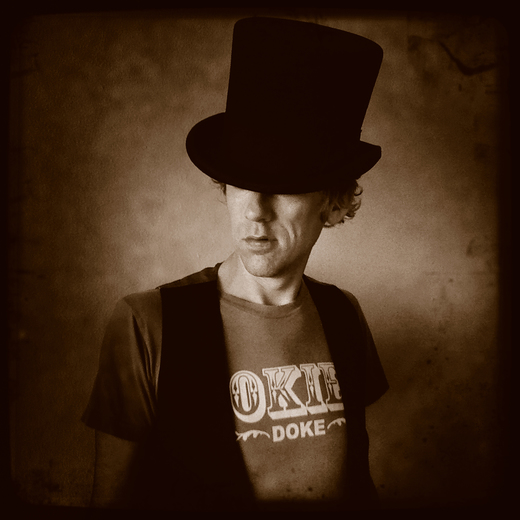 The House of Jed

About The House of Jed

The House of Jed is the solo project of drummer/writer/painter/amateur river widener Jarrod Gollihare. He records his 3-minute indie-pop opuses to psychopathic historical leaders, pretty girls, comet strikes and the end of the world (you know...the usual pop drivel) in his home studio, mostly on cloudy days (or when he's not out playing a show with one of his other bands...which is quite often, actually). After garnering some attention for his 2013 self-titled debut EP, Gollihare decided to release an odd little single about attending high school with Caligula as a follow-up. So far, its mostly just left folks scratching their heads. This was entirely intended. Next up for The House of Jed, musically: an electro-folk ode to the periodic table. In 5/4 time. Should go over well at parties.