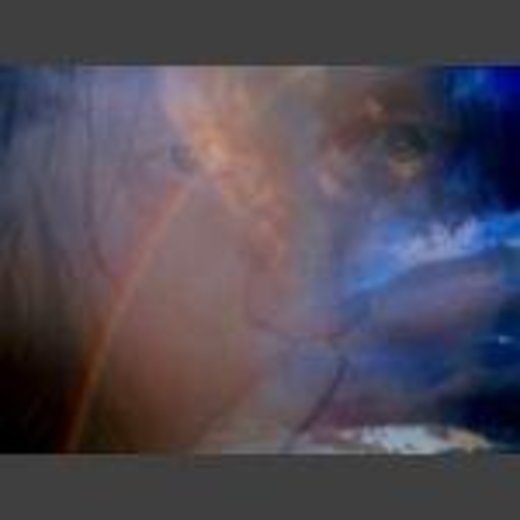 James Alan Gourley is an electro-acoustic guitarist / singer / songwriter / poet based in the West End of Glasgow, Scotland, UK.

Guitarist and songwriter for many years with popular Glasgow based hard rock band Liars Edge Alan (one of those awkward people who prefers to be called by their middle name!) has spent the last year or two re-familiarising himself with the acoustic guitar and experimenting with a wide variety of alternative tunings having, for the time being at least, hung up his electric to concentrate on a solo acoustic career.

Having recently recorded his first solo album "Ten Miles Out Of Midnight" Alan is currently in negotiation with several local labels, publishers and distributors with regard to release of his album and has already attracted significant interest from other artists, listeners, podcasters and music-industry personnel on FB, Spotify, myspace and other websites.

Having developed a highly original style of guitar fingerpicking - an eclectic mix of rock, folk, classical and celtic influences - "Ten Miles Out Of Midnight" is a stripped down, no frills recording featuring only electroacoustic guitar and vocals. Containing seven songs and four instrumentals the album is a very personal one - confessional even - reflecting many of Alan's opinions on life and its trials and tribulations. From the intense and haunting opening instrumental "The Things In The Attic" to the hearfelt and emotion laden cynicism of the albums' closing track "A Place In The Sun" Alan takes the listener on a musical and lyrical journey through many emotions including sadness, hope, despair, love and anger. His instrumentals speak to the listener of both beauty and pain in a dreamy and ethereal way with no need for words.

Alan is currently playing a series of gigs in and around Glasgow with plans to tour further afield later in 2020 and then record his second album. Although currently playing solo he is looking at recruiting a cellist, pianist and possibly a double bass player for some larger shows.

Alan is also hoping to publish a book of poetry/lyrics at some point in 2021 and will post some of this material on subsequent blogs on this site. When he's not writing songs, lyrics or poetry Alan enjoys sleeping, beer, playing RPG's and FPS's and travel. Did I mention he is left handed? That explains a lot.......

Many thanks to those who have already expressed interest in Alan's work and he hopes you enjoy the three songs ( full album versions) posted here on Ourstage! Please note the fourth song "The Last Day Of Earth" is NOT a forthcoming album track but an instrumental trance track mixed by Alan from samples from eJay software and samples created by himself using Reason software. Contact me at jagourley(dot)com (or even better FB me James Alan Gourley - Glasgow - Scotland) Hugs x