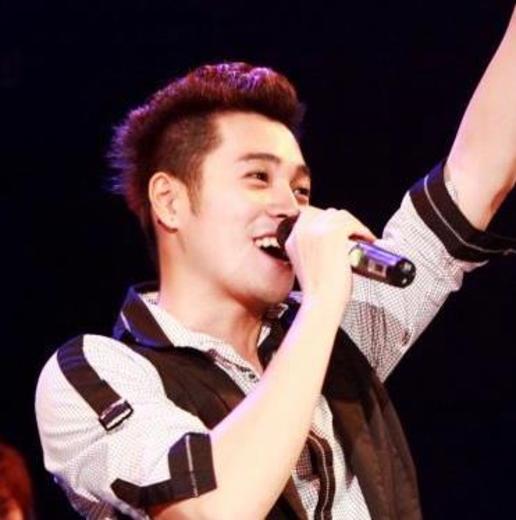 Originally from Sendai, Japan, Ki-Yo has acquired many talents including singing, songwriting, arranging, and producing. At sixteen, he was discovered by hit-maker Hideya Nakazaki after sending in a self-produced demo tape. As a seventeen-year-old, he released his first single, No No No. It quickly went into heavy rotation on seventeen radio stations in Japan, a record for new artists. Ki-Yo’s third single, The Only One, sold over 400,000 copies and his album I’ll Be There was number seven in the Oricon charts during its first week out. A special promotional concert for the album was attended by more than 6,000 fans. That same year, he received the All Japan Request and JFN Listener’s Awards.

Ki-Yo’s international debut single #1 topped Amazon’s Japanese music charts in three different categories: MP3 total sales, pop, and R&B/soul. His second, third, and fourth singles (Dear All My Loves, Spend My Life With You, and Need Somebody Tonight, respectively) rose to the number one slot as well. Not one to rest on his laurels, Ki-Yo released his first English album Reborn in 2013 before moving to Los Angeles.