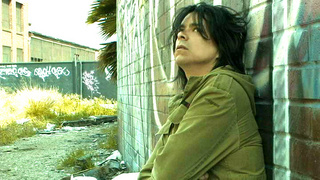 Inanna's Brother has showcased for Sony Emerging Artists, American Idol Underground, and was a finalist in Clear Channel’s “Rockstar 98.7 FM” contest for best band and video in Southern California. The band has played dates throughout the Southwest US and on the main stage at “Lake Havasu Rockfest” opening for the Black Crowes, Blues Traveler, and LIVE.
The band’s current song lineup was produced by Sylvia Massy (Tool, RHCP, Dishwalla) and Rich Veltrop.