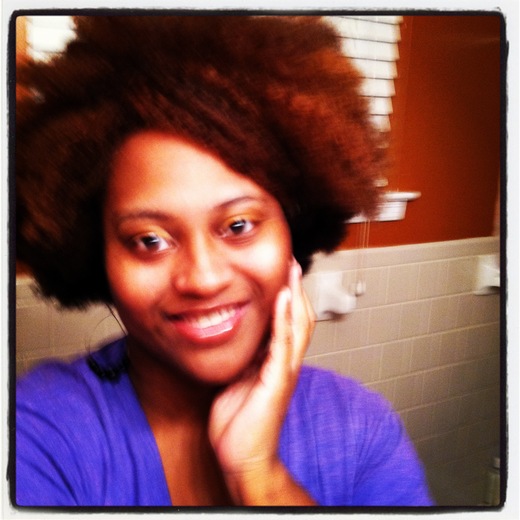 "Give me food for thought. Give me something that hasn't already been a lucrative asset in this business and has longevity." Iman Williams Born and raised in Montgomery, Alabama, southern groove was no stranger to young Iman. As long as she can remember, music has been a part of her life. The love cycle started at an adolescent age playing the piano, writing songs, singing and ruining her father's funk records by trying to scratch them. Despite her initial interests, music was a family legacy. James Brown's trumpet player Leroy Fleming and Blind Blues man Clarence Carter definitely paved a path for Iman to consider….soul music. Music is only ½ of her talent. "People mostly know me as a visual artist." Her God given talent has always been drawing, and yet, Iman still manages to balance both her passion for a visual outlet and perfecting her musicalexpression. Major influences came from the decade she was born into; the 80s. Iman found a lot of comfort in music presented by Peter Gabriel, Madonna, David Lee Roth, Paula Abdul, Talking Heads, Whitney Houston, and The Cars. With more recent artists, Iman found inspiration in Lauryn Hill, Parliament/Funkadelic, Isaac Hayes, Curtis Mayfield, The Pharcyde, Hieroglyphics, Roy Ayers, Jaydee aka Dilla, Aretha Franklin, Main Source, Alice and John Coltrane, The Beatles, Grace Jones, PM DAWN, Erykah Badu, Al Green, and D'Angelo. Iman is soul music, radiating its echo from the inside out. Her sound has been described as fresh, inviting and intimate. She's the beginning to a genre unclassifiable. "The energy that I dispense from my music is coming directly from my soul. It's my lyrics, my harmony that I put in my music that makes it soul music." From Alabama to West Oakland, CA to where she now resides, Atlanta, GA; she's graced the stage of many venues continuously perfecting her sound that many equate as down-to-earth, honest and ultra realistic.

To experience Iman Williams is to witness a soulful elevation....