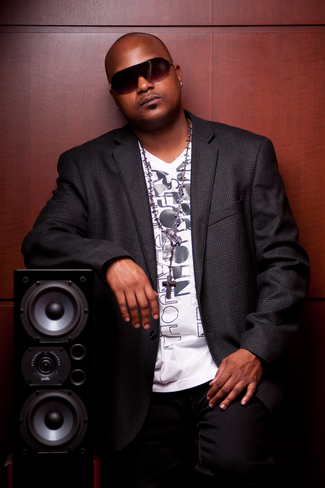 Embracing an effortless sound, smooth persona and distinctive personality, there is no doubt that Kevin Maurice Phillips was born to sing and perform.  Born in Salisbury, Maryland on December 17, 1976, Kevin originally began playing the drums in his local church where his family attended services.  Kevin’s mother, who also embraced a beautiful voice, encouraged him to sing in a church service one Sunday even against his better judgement.  On this day, at the tender age of 11, Kevin discovered his true talent and love…singing.  Kevin’s musical influences include, but are not limited to H-Town, Boyz II Men, Jodeci, and N-Sync.  Without a doubt, his smooth R&B style, with a hip-hop flare, will be sure to capture audiences everywhere.

Kevin’s first taste of stardem was when he formed a three man group at the age of 16, by the name of Trilogy. Trilogy was known for there soulful harmonizing and has opened for such famous acts as KCI & JOJO, David Hollister, Chico DeBarge and New Edition.  Trilogy also traveled from city to city performing at local talent shows, winning the 1st place prize in at least four different competitions.  Amongst one of these competitions, they won on the BET Sound Stage in 2001, allowing them to perform and open for Brian McKnight.  Trilogy’s most rewarding accomplishment was working with Bad Boy super producer Deric D-Dot Angeliette, therefore recording and appearing on the 2001 album The Mad Rapper.

Kevin Maurice Phillips has only begun to make his mark on the music industry and beyond.  His heart and soul screams music and he has ryhythmic endurance which no one can mistake.  Because of this he will eventually create eternal music that will leave a mark on ears and hearts all over the world! 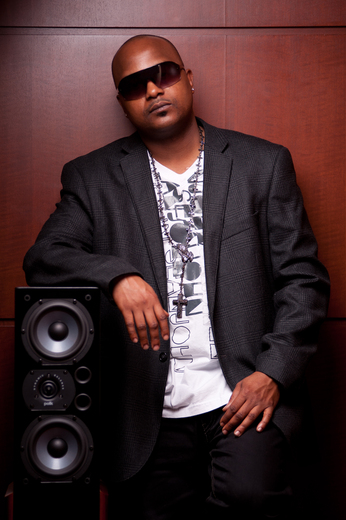