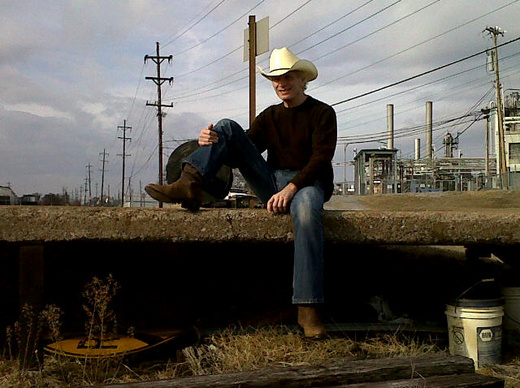 Howdy Hank- stoppin by to wih you well and to say I love your tunes and voice. Hope we can meet out there one day on that long stretch of highway-Bobby
by Bobby Earl Ray on November 10, 2010 at 10:09 AM EDT

Hello friend just came by to say how much i love your music!!!! I ENJOY LISTENING TO ALL YOUR SONGS, TELL JODIE HELLO ALSO!
YOU HAVE TALENT AND YOU CAN SING YOUR "HEART OUT!LOVE YOUR VOICEAND THE WAY YOU PUT THE SOUND TODETHER ON EACH SONG..WATCH OUT NASHVILLE !!
by RETHA-J- on August 12, 2009 at 4:54 PM EDT

What I Wouldn't Give

Hank, Thanks for being a friend! You have some great songs! Wishing you the best here at OS! Congrats on our accomplishments
Hope you are having a super week
Greg Caldwel
www.myspace.com/gregcaldwellandcodewest
by GREG CALDWELL on March 27, 2009 at 1:00 AM EDT

Hank,Brother this is by far the Best in Country Music today
It's real and from the Heart
You are sure to go Far
Dont ever give up,Im a Big Fan
Colt Records Recording Artist
Bobby Dee.
by BobbyDee on March 21, 2009 at 1:04 PM EDT

Hi Hank
It's great to see you on this site
I wish you continued success with your wonderful music
by CherylNye on March 20, 2009 at 5:34 PM EDT

Hank Grant and Co-Songwriter Bill Hail will be flown next week, courtesy of Stereofame, to Palm Springs, California for the International Movie Festival and viewing of the World Premier of Like Dandelion Dust. We've been told be the production company that Hank's song "What I Wouldn't Give" will be featured for about 15 - 20 seconds in one of the early scenes of the movie. Stereofame will be there to videotape Hank's reaction to winning the contest and being featured in the movie