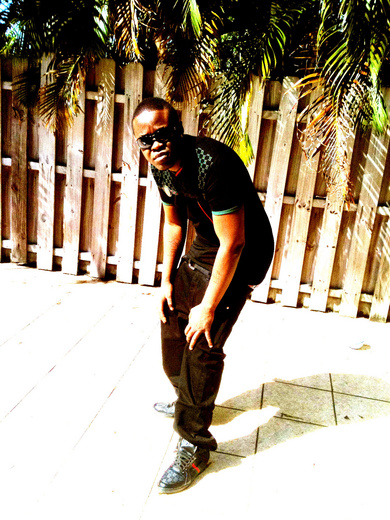 Born and raised in Fort Lauderdale FL, rapper Haiti is quickly becoming one of South Florida’s most talented artists. Obtaining his alias from his Haitian descent, Haiti brings a much needed original sound to the rap game. The different mixtures of flavor and culture often found in South Florida are incorporated in his music. His rhymes deliver the ups and downs of life in Fort Lauderdale with magnificent storytelling . Haiti’s talent isn’t limited to the microphones, he also produces his own tracks. With a blend of Hip-Hop, Rock, RNB, Alternative, and other genres, Haiti’s music offers a very unique quality. Always a motivated individual since a young age, Haiti has always aspired to be something great. He began taking the rapping serious in ‘04 and since then he has recorded an endless amount of songs and developed his own independent production label which houses other artists just as talented as himself. With a hot single, “You Ain’t Right,” already played on 99 Jams, Haiti is ready to spread his fire beyond South Florida. WANA NO MORE LOOK HIM UP ON WWW.MYSPACE.COM/HAITIATBBP ALSO LOOK 4 ME AT