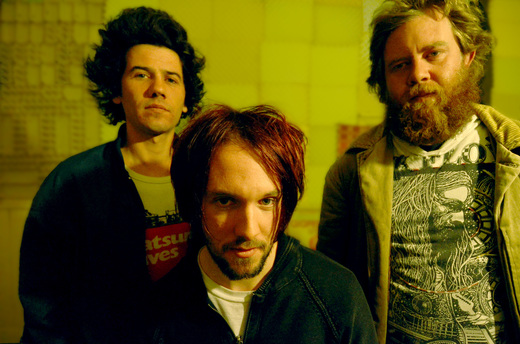 Grand Perceptor don’t sing songs about girls, cars or beer… they sing about Big Brother, Evolution, parallel dimensions and Alien Invasions. In an attempt to convey a message about these very real and immediate threats we face as a species like environmental catastrophe, terrorist attack, nuclear war or alien invasions, GP created the fiery and sometimes psychotic sound of “Terror Rock” lead by the vision of Old World Sparrow who’s lyrical themes don’t leave you guessing about the message and is a response to the fear, confusion and anxiety these possibilities provoke.