During the late 1990's G-Beanz dove right into the music business with a simple 4-track recorder. As the years progressed so did his style of music, his writing talents, and his equipment.

In 2004-05 G-Beanz created Evolve Recordz to give not only himself but many other young artists a chance to get together and do what they love to do, create music.

The passion that lies within the label is amazing. Once you’ve dug into the professional music life of G-Beanz you'll begin to see this passion and the tremendous work ethic he displays when recording and performing. G-Beanz is also fully engaged in writing for, recording and producing other Artists, some of which include; Project Born, Insane Clown Posse, M.C Breed and Esham just to name a few. Something all these artists can attest to is G-Beanz gives nothing short of his best.

To this point, G-Beanz himself has released mainly local CD’s. Some of these titles include; “2 Faced”, “On Fire” and “Whats Next E.P”. His first Major release on 7-7-07 titled “Lights Out” created some buzz with tracks such as “Cant Stop”, “Lights Out” and “I Chose This Path”. On July 1, 2010 G-Beanz released what many have called his best work to date, the latest CD “Outta Control”.

Whether performing solo, or spotlighting the stage with Artists such as; Obie Trice, Fat Joe, E-40, Bootleg from Dayton Family, Project Born and M.C. Breed, G-Beanz creates a truly satisfying musical experience. G-Beanz has built a solid reputation as a live performer having recently won 5 hip hop battles not freestyle battles at various venues around the midwest some of which include;

G-Beanz is ready to make an impact and take the next step in his career entertaining thousands if not millions. 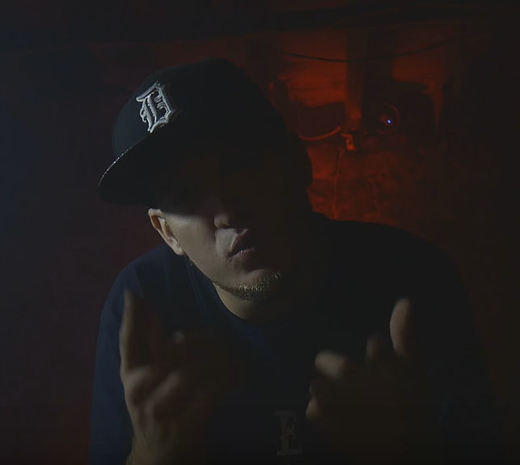