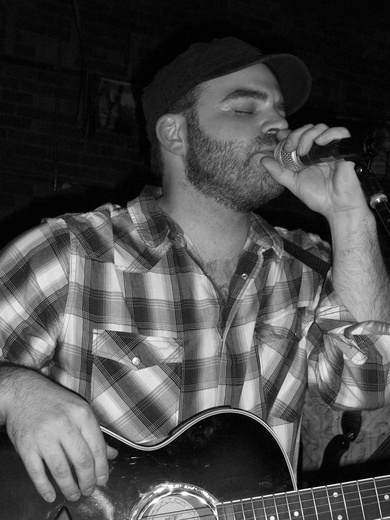 Frankie Jason Turner has been at the musical crossroads multiple times.....changing his name to try to trick the devil....but that never works....

You may have seen him there....

You also may have seen him playing live at a college, military base, bar, or state fair somewhere in America at one of his more then 200 dates per year. You may have seen him opening for a national act, or early one Sunday morning driving up I-75 to try to get home on time for dinner with his family.

His sound combines Jerry Lee Lewis-style piano playing in a modern commercial country setting, but he is most known for his ability to work a crowd and make them part of his show. If you do see him....you wont soon forget.

"all the best to my fellow musicians"....fjt