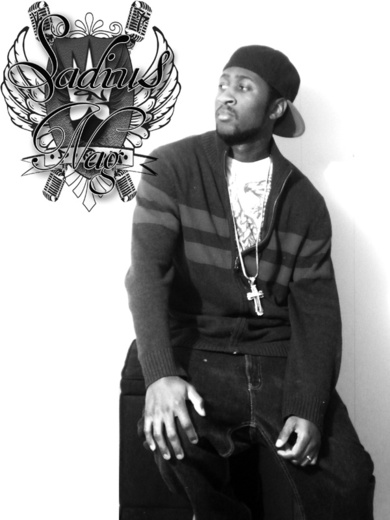 Young slick mouth lyracist from the windy city. Versatile as ever with a drive beyond his years. Born and raised in Chicago, IL now Milwaukee,WI resident Sadius Nag is a multi styled lyracist whether its southern bass driven music to fast paced lyric driven midwestern flow he can do it all. Seriously going after a career in music since the age of 12 now 21 has acquired a nitch for the unpredictable flow that is as stated by Sadius himself "a lyrical amusement park". Trying to make a mark in not just one but 3 genres;Rock, Pop and Hip hop.