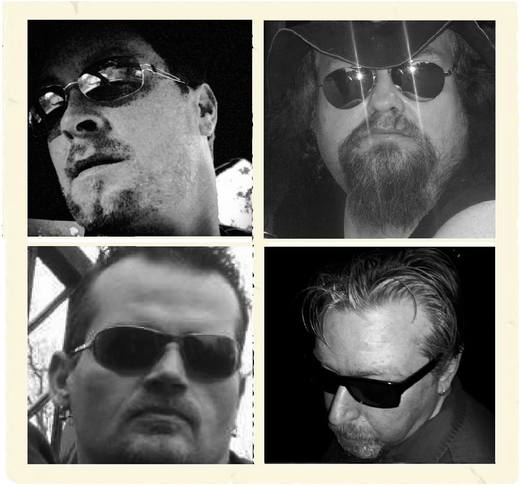 Killin' Ginger (formerly Fool's Gambit) is an Odenville, Alabama based Rock band.They bring Southern Rock in a heavier than traditional way. Imagine fusing Hard Rock, Southern Rock, Blues, with a splash of Metal...that is Killin' Ginger. Killin' Ginger has been interviewed on and many of their songs played on FM Radio. They currently are in the rotation on raggradio.com and rickcarterradio.com.. Killin' Ginger has charted material on this great site, as well as many others! They have charted with every song up, including winning the 'Southern Rock' as well as the 'Hard Rock' channels.They've claimed #1's , also, multiple top 10's and top 40's on several different channels. Killin' Ginger has over 30,400 plays and also been on the "Best Of Rock" chart for 249 straight weeks and counting...reaching #1! They have also been the 'Grand Prize Winner' in the 'Rock Finals'! Killin' Ginger has been awarded for their "Judging Excellence" more than once, displaying their true love of music..not just playing and performing, but also listening  and appreciating other bands original work. Killin' Ginger would like to thank any and everyone who has taken the time to listen!