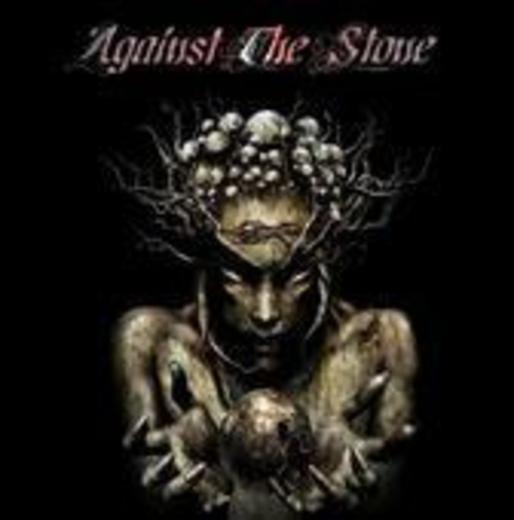 About Against The Stone

Against the Stone formed in Feb of 2010 from the surrounding areas of Atlanta, GA . They have currently been making a buzz around the corners of the rock/metal underground ATL. scene. They create a blend of brutal riffs and punishing breakdowns coupled with huge choruses and driving melodic sections with sweeping, shredding solos that gives Atlanta a fresh breath of new sound for the underground scene. Against the Stone has an incredible diversity to their music that gives them the ability to play with bands from almost any other genre, but it would be ludicrous to categorize their sound; the result would be too limiting. Furious, aggressive guitar riffs are supplied by Mike Fury and Will M. Cracky D adds vile, low-end pulsations on bass to fill out the bottom. Tray McDonald uses his signature drum sound as a channel to create exhausting, tooth-grinding beats and often times pushing rhythms.Evan Vogt provides a melodic voice that couples with screams, making a full sound. Together, they fuse numerous musical styles that fall under the category of loud or heavy, creating an intoxicating mix that tempts one's palate with hard-core, metal, grunge and grind. This innovative blend is insanely explosive, but creates a breathless intensity and exhilarating flavor that is easy to swallow. Against the Stone’s boundary-busting rhythmic sound conquers what metal has yet to encounter.