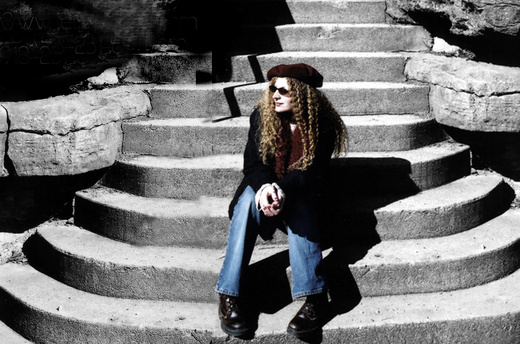 Fae Wiedenhoeft is a singer/songwriter in Seattle. Her band, SeaStar has been playing the Seattle area since 2007.

Seastar is a blend of both the old and the new, the tranquil and passionate, the dramatic and playful. It is a band that takes its music seriously, but has the good humor to not take itself too seriously. They are equal parts storyteller and muse, weaving a tapestry of poetry and music while leaving enough breathing room for the audience to dream and contemplate. Born of a Celtic and folk music tradition, SeaStar brings new light to old songs and crafts new songs that transcend modern sensibilities. Their love of musical storytelling is only surpassed by their desire to share it with others. No two shows are alike, just as no two songs are alike, just as no two people are alike. SeaStar celebrates creativity and wonder in all its forms. And they sound pretty cool, too.