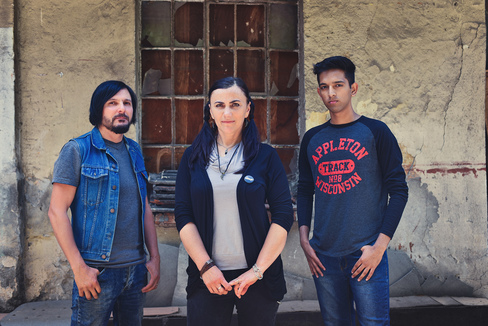 The band made their own first maxi single 'Deep Satisfaction' (4 songs) in Bulgaria, Plovdiv- studio 'Sound Design'- 2001. Producer Sasho Jelev. Published by 'Musik-Galerie'.
Single 'That's His Name'- recorded in 'Graffitti' studio- Sofia- 2003. Producer 'Graffitti studio'.
Maxi single 'In the Day' came up and is on the market since 11.11.2005. The CD has 4 songs and multimedia including: bio, info, photos, lyrics and MP3. The records were made at 'Negativestudio'.
On 17.01.2006, the band recorded 'Fly again', a song especially for the 2006 Eurovizion Contest. The most interesting thing about it that for a first time here they use a folk-lore instrument (bagpipe). The recording was done at the 'Negativestudio', Sofia.
2008- The single ‘Awake from the dream’ came up. The song is recorded with the help of the girl band ‘Strrings’, wich is the second project they have worked on together after ‘Bring back the past’.
2009- Album “Not the end” came up in September.

Extremum combines a modern beat, with a powerful sound and the melody of alternative rock. Their style is a combination of different musical influences along with their own ideas. Their lyrics are inspired by Biblical message, expressing their faith in Jesus Christ. 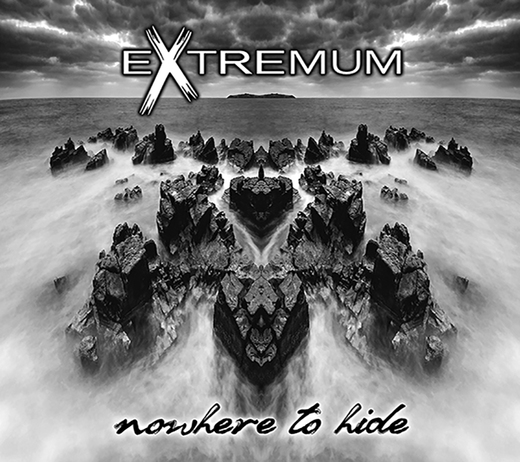