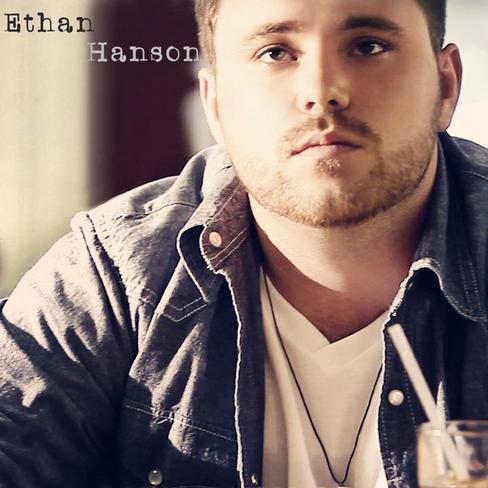 "Listening to Ethan Hanson is like listening to the heart of soul, speak in an acoustic manner while the spirit stands in the entrance of an exit observing emotions sway to the rhythm of his harmony."

Hanson’s music draws from many genres and styles. Pop, R&B, rock, blues, jazz and Latin music are all part of his repertoire. Influenced by artists such as Eric Clapton and James Taylor, he is an authentic singer-songwriter. With just a guitar and his expressive and moving voice, he has the power to motivate and inspire. Ethan’s songs aren’t your typical boy meets girl songs. He likes to delve into emotions and prefers to write “socially conscious” music, music that allows the listener to meditate and dig into life’s deeper issues. “What inspires my music is everyday life,” says Ethan. “Music allows you to express your feelings in ways that talking can’t.” One of the reasons he plays is because he’s witnessed the positive effects of music and its ability to bring people together.

Michael Futch of the Fayetteville Observer sums up Ethan’s gift beautifully. “As a budding musician, Hanson falls among a new generation of clear-eyed singer-songwriters who lack an allegiance to such mythical rock figures as Bob Dylan and Bruce Springsteen.” Instead, Ethan Hanson is carving out his own niche. 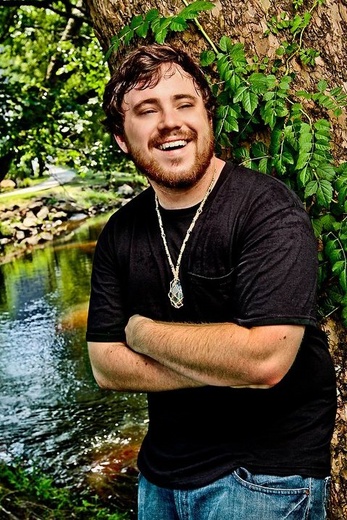