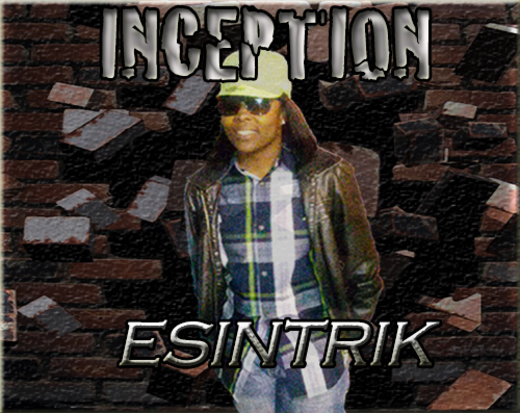 At the tender age of 6 Tan "Esintrik" Odom discovered music, and has been in love everysince. Her stage name, Esintrik stems from the word "Eccentric", which means one that deviates markedly from an established norm, non conformant or odd. The name is well suited and describes that non traditional edge that she brings with her creative uniqueness. Esintrik has certainly marked Atlanta’s Nightlife with her over the edge nonetheless remarkable performances. It’s not uncommon for the airwaves in Atlanta’s Night Scene to ring with the catchy sounds of her own recordings, but she’s ensuring her place as she has produced and arranged for many other local and independent artists.   In 2007 she established her own music production & entertainment company Dawgskie ENT which also has an in house recording studio. Her goals are to be the best that she could be by taking her skills and life experiences to make that happen. My ultimate goal is to become a mogul. I am in it for da long haul! Remember FAILURE IS NOT AN OPTION!!!!!!!!!