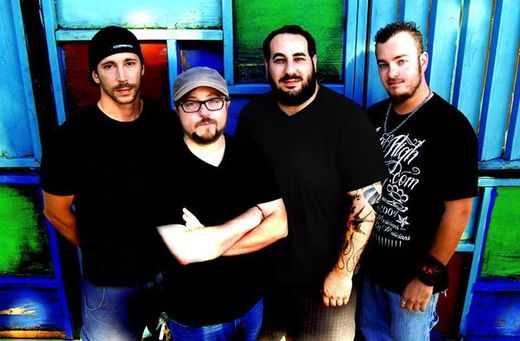 With their intoxicating blend of precision punk and serpentine classic rock, the band has been compared to everyone from Hot Water Music and Foo Fighters to Bruce Springsteen and Glen Hansard. Florida-based indie rock outfit Escape Tonight is quickly shifting from the underground rock venues to one of the genre's premier commercial and acclaimed alternative rock acts.