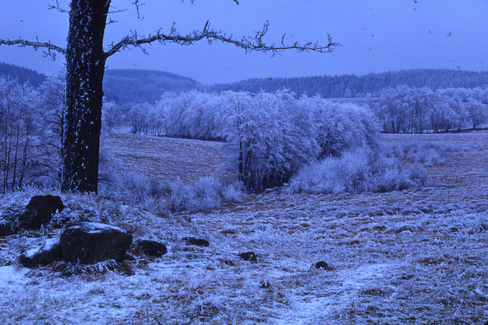 Perma F is an Indie Electronic band from south of Sweden. The band was formed in 2013.The music basics are modern electronica but there is a conscious decision to flavor it with elements and attitude from the new wave music from the eighties Band members are Leif and Birgitta Ekman. Leif Ekman has a background in Swedish New Wave and Punk music and played guitar in Swedish cult band Unter den Linden. He also established a MIDI studio in the eighties when MIDI was young.