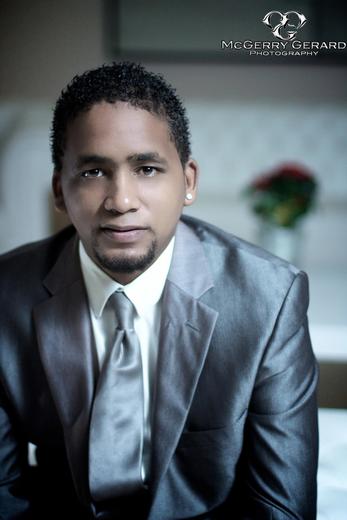 Elton Lodewyk was born in Cape town, South Africa 1984. A "music insect" bit him at the age of 9. He started playing the guitar in church at a very young age just by ear.
Then his older brother taught him to play the keyboard.

In primary school he would sneak into the school hall to get to the piano practicing the new songs that were playing on the radio. Elton didnt have any musical instruments at home.
His school teacher heard him play and was so impressed that she suggested he take piano lessons and join the choir.

At 12 Elton started playing in bands doing club gigs and functions and performed solo at festivals, ,carnivals for free. In 1999 he played for 4 years at a local coffee shop"mugg@bean"earning pocket money while still in school.

The years followed by starting his own band and group "Another Vibe" doing clubs , corporate, festivals or anything that came up .
In 2006 he travelled to Spain and since then has been performing there doing Mowtown music. He did a Stevie Wonder Tribute as well.

Elton is a very talented, dedicated young man and loves to entertain his audience.