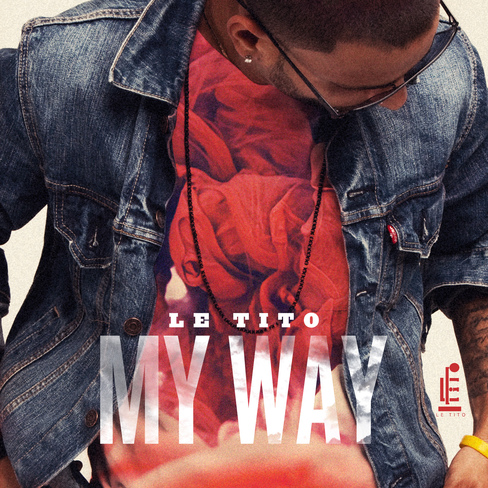 Jose Mario Montalvo,better known by his stage name LE TITO  writer
rapper singer one of the most anticipated artist to emerge in the hip
hop game today. The son of immigrant parents who fled El Salvador for
Los Angeles during the Reagan years, young Tito , older brother and
sister were raised in humble homes between Montreal and L.A. From a
young age, he was influenced musically by the bilingual and cultural
diversity of his city and Los Angeles where he spend his summers .LE
TITO was as well influenced by his older brother, who introduced him
to things like repertoire films, hip hop, Latin music, rock music, and
jazz. As he got older, he explored different genres and developed a
large knowledge of music.
After an injury to his shoulder compromised the promising boxing
career he had worked towards since the age of 8, Tito dove headfirst
into music. By the age of twenty, Tito completed his first song, (That
Day), which he wrote to clear his mind during a situation he was going
through with his girlfriend. After hearing the song, his brother
pushed him to continue writing, which he did, eventually compiling a
ton of lyrics and rhymes. Eventually Tito came to the attention of
producer Koudjo, a world-class producer who has worked with artists
like Styles P and French rapper Booba, to name but a few. Both talents
soon started working together alongside hot young producer D Fresh,
with whom Tito bonded instantly.
Le Tito is currently working on a debut EP "Paper Views" , doing shows
across North America, and is set to release his debut video. 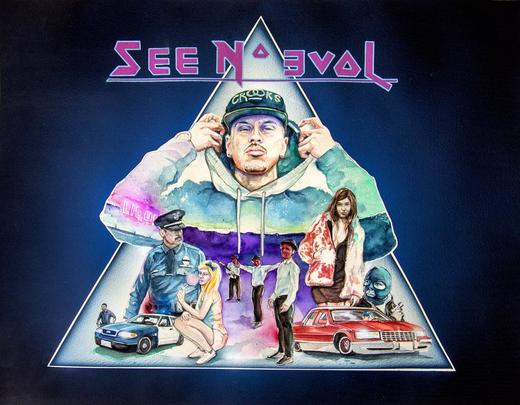