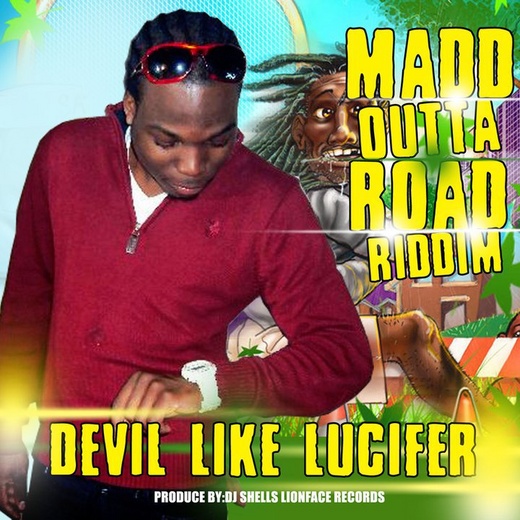 (Underground) dancehall artist DundyPlace started music in 2003 and thereafter steadily began attracting alot of  attention, eventually breaking into the  mainstream in june 2011 when he linked up with Lionface Records and voiced a song on the (madd outta road riddim) name "Devil Like Lucifer" although he is not signed with a record label at this moment this song proved a significant success. Born Damion Anthony Burton on October 21, 1988 , He grew up comfortably in Manchester, Jamaica, his mother a Nurse father abroad. He was a skilled athlete, excelling in track and feild and cricket, He went on to win alot of medals later. Although his education was enough to land a prosperous career, dancehall music remained Dundy's first love, particularly crafting rhythm tracks. He became a DJ after he started singing at school on his lunch sessions he began writing his own songs, patterning his style largely after Bounty Killer and Vybz Kartel and Aidonia; he also found contacts in several members of the reggae-pop band Pirate Entertainment in 2007, which did not any open up business connections. Dundy released his debut single, "Easy Easy," with producer Splinter from amazin records  in 2008 which was a succes; leading to further underground hits like "Dundy Team ," "SCREAM," "Love me WEBCAM," "War Time ft Rome," and "Real High Grade." In 2010 , Dundyplace started to make inroads to more  audiences over the world; he was first commissioned to collaborate with fellow dancehall hitmaker Jason X ; titled "A Doom," the song was a hit . And Now Dundyplace is working on alot of projects ........ Y-Again