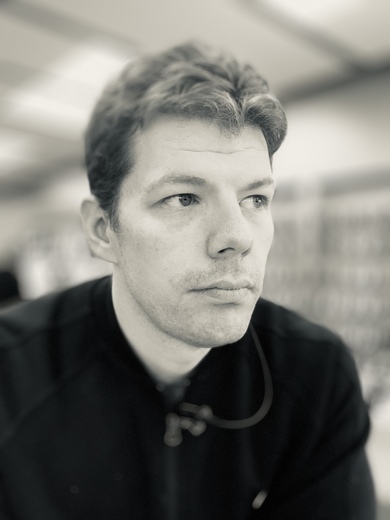 Acoustic-based alt-songwriter Derek Daisey is here to set a new standard in musicianship. His songs explore poignant human territory and his ideas are delivered in music that is accessible but utterly creative, leaving his distinct mark on the listener with songs that are unforgettable and which resonate with their own personality.

Daisey recognizes that the beauty of music is its ability to capture every human emotion from good to bad, happy to sad. “It makes me feel honest, trusting, happy, sad and everything in between.” His acknowledgment of music’s infinite power in expressing the human soul has led him to write songs rooted in deep creative understanding, songs that masterfully touch on many aspects of the heart and spirit. “Music has the ability to touch any sense of feeling that I have.”

Daisey also understands that music goes well beyond words’ ability to fully convey the thoughts and feelings of the mind and spirit. “Sometimes it takes more than words to express how I feel. I use melodies and rhythms to set the tones in my life,” he says. Indeed, the emotions that reverberate throughout the skillful song-writing of Daisey are out of reach for mere words. Only an artist of Daisey’s caliber could convey such things.

Daisey won second place in the BMI John Lennon Song-writing contest in 2007, and was a top finalist in the 2006 edition of that contest. He also took home the singer/songwriter award for the Delaware Players Club Awards. Daisey nabbed track of the day and track of the week honors twice with two songs at Garageband.com and enjoyed a 172 out of 20,357 rating for one of his compositions. His song, "Where to Begin" was also #2 song in the nation on radiofire.net. He has just released “All Behind Me” and is hard at work writing more music. When not writing, he’s gigging and sharing his music with the fans. Daisey is currently working with A&R Select, the leading indie A&R firm in Hollywood, CA.