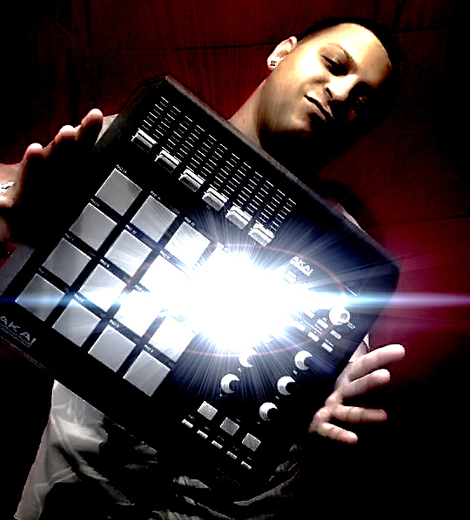 Marvin Zurrenda, was born in Connecticut in the city of Hartford in 1977. He was raised by a single mother and his 2 older siblings as time passed his family had relocated to Orlando,FL and as curiosity later harvested within he became interested in music when he was about 14. Following his family's roots and upbringing, Marvin became a well known DJ at his high school in Winter Park during his beginning years and later becoming a local performer at local city Latin and EDM nightclubs. Marvin by educating himself and with numerous years of research and experience with several recording artist's in an All-Genre level managed to become a producer and perfect the art of being a "Sound-Designer". Marvin now continues to work as the CEO of his own company, managing several branches categorized under his label IMP with photography, Film, and Web-Designing.