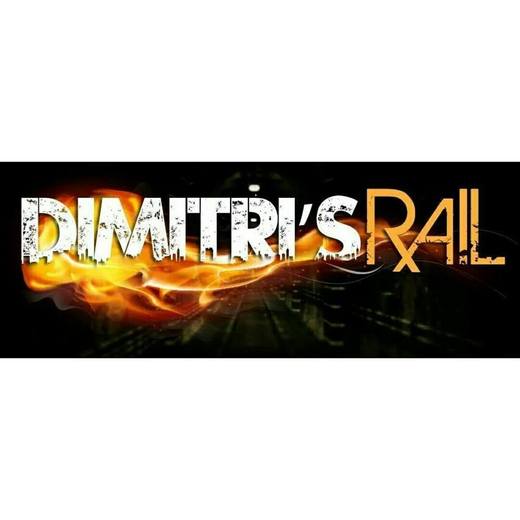 College Station, Texas. After recording the full length album “Back to You” with producer Daryl Youngblood in late 2012, Dimitri’s Rail released its first national release on Tuesday, June 25th 2013. The title track “Back to You” charted on the Billboard National Airplay Charts at #28 in August of 2013.