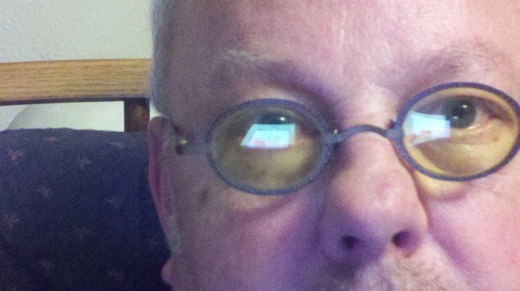 Dick was born on December 16, 1952, sharing the same birthday as Beethoven, Benny Andersson of ABBA, and Billy Gibbons of ZZ TOP. He grew up in a musical family, his mother playing in the symphony, and his father an opera singer. Dick's grandmother was also a gifted piano player. With music all around, it was only natural that Dick would develop an appreciation, and a love for the craft.
Over the years Dick has played in numerous bands throughout the Pacific Northwest, as well as occasional stints as a solo artist. He is currently with the band Penrose Lane, which he co-founded 12 years ago, and which continues to delight fans throughout eastern Washington and Oregon.
While others might think that's enough, Dick is again looking towards the future on his musical journey, and is returning to the solo stage.