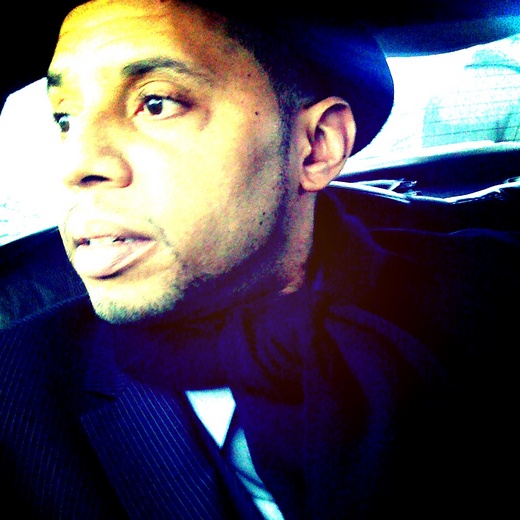 As a producer, arranger, songwriter, and musician, Démien has been described as music’s best kept secret. A multi-instrumentalist, as well as a singer and songwriter and consummate arranger, Démien’s range of eclectic tastes helps shape a sound which can only be described as unique.
Démien started his professional career being signed to Elektra records in 1996, the result of which produced a bulk of the material for his debut album “Supernova Syndrome”. His professional credits include co-writing and producing the sexy ballad “Lady Lay Your Body” on the Carl Thomas debut album Emotional LP and “The Baby Maker” on Thomas’ follow up record Let’s Talk About It . He provided songs for Stephanie McKay for her Tell It Like It Is album and worked with R&B legends Boyz II Men on their Throwback album. He has the opportunity to work with artist such as Jamie Foxx, Herbie Hancock, Glenn Lewis, Raphael Saadiq, and Jill Scott, among countless others. Démien is currently working in the studio with longtime mentor and collaborator DJ Jazzy Jeff on the upcoming album for Canadian songstress Ayah which is slated for release in 2011