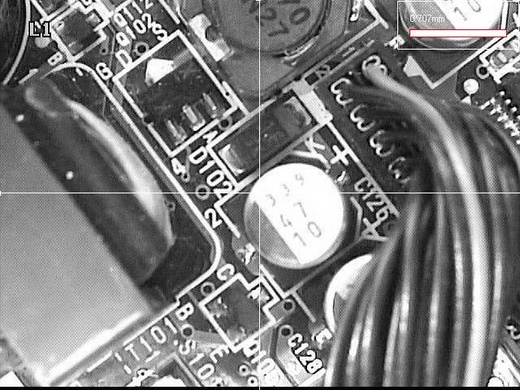 Demented Spectrum is the unique musical fusion of artists Neil Howard and Dustin Crenna. An initial idea which was first spawned when the two met in college. Sharing an interest in the more mathematical side of electronic music production, midi elements, patches, hardware, samplers and everything else any electronic music geek would love, they each bring new ideas to the proverbial table.

Drawing from similar backgrounds and interests they’re able to bring inspiration to each others writing style and approach, creating something familiar to the artist yet new and different as a whole.

To describe the music itself would be a difficult feat as each song or idea has its own direction, but is molded into something that flows as if it were meant to fit perfectly. Taking different elements such as orchestral composition, trance, industrial, grunge, techno, metal and electronica, Demented Spectrum don’t follow any genre specific rules or stereotypes and look to make each idea work with one another to create something refreshing.

They plan on releasing an album sometime this year.