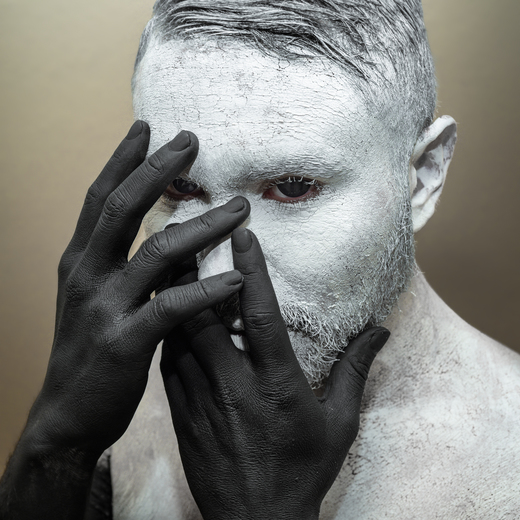 Electronic atmospheres, Beats full of strength and energy, synthesizers with catchy melodies, danceable, marked and a deep voice that mixes carefully with each sound of their songs perfectly describe Adam Killx, born as Daniel Felipe Perdomo on March 7, 1993 in the city of Bogotá- Colombia. He started in the world of music creating his own melodies at the age of 19 where he experimented with sounds and rhythms that would mark his own style of singing, interpreting and making music in the future. Faithfully inspired by artists such as Marina And The Diamonds, Crystal Castles, Bjork, Boney M, Marilyn Manson, among others, and based on his personal tastes he created his own artistic concepts that would mark his aesthetic, lyrical, musical style and his vision towards the creation of visual and auditory concepts that would frame him as an uncommon artist within the Colombian pop and electronic music scene.