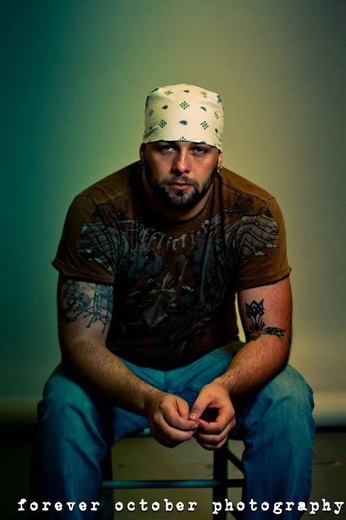 David Newborn is a singer/ songwriter from Birmingham, AL with a strong pedigree. He began writing songs at 15, and by the age of 18 was performing his original music regionally throughout the southeast. A veteran of several groups, David soon realized his goal was to set out on his own supporting his original music.

David's determination towards his craft didn't stop there. While in the military, David continued to perform throughout the US, and Eastern Europe. That time in his life was critical in shaping his sound. The people, and experiences that he's had along the way have helped to shape his message, and his songs.

Influenced by classic, and alternative rock from the likes of Aerosmith, Zeppelin, Collective Soul, Bush, etc, Newborn's new music is a raw, refreshing look at today's rock. Lyrics, and his message, maintain at the forefront of his style; accompanied by powerful guitars, and a straight forward approach.

Listeners have immediately gravitated towards his original music with songs like 'Worst, Best Thing', 'Without You', 'Bulletproof'', and 'Life Support'. David is currently working on his debut album, and will be recording later this year. David has enlisted the help of his old friend, Jeff Holmes (Adelayda), to help produce the album.