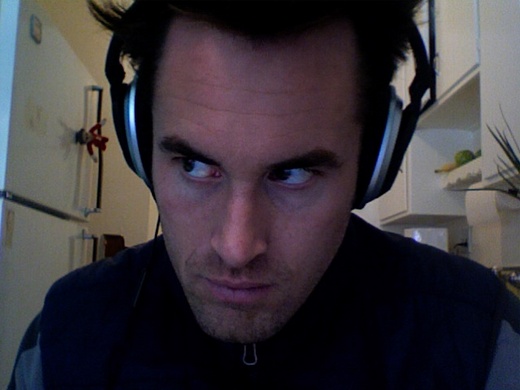 David Forest was born in New Hampshire and it wasn’t too long after -- age three to be exact – he climbed up a piano bench and started playing the keys. From the beginning, music was a language that made sense. David spent his childhood in New England surrounded by the arts, snatched up by the local community theater and adding clarinet to his list of instruments. When he was fifteen, he moved away to high school in Concord Massachusetts, began singing in choruses, and discovered the thrill of composing music. He was captured by the mystery of creating something from nothing, based on an idea, an experience, or an emotion in the body – and has been writing music ever since. He set out for California to study music at the University of Southern California where he graduated in 2005 with a Bachelors of Music in Music Industry. In his first EP, David Forest speaks from his heart and takes listeners along on his enchanted journey. In only the first week of it’s release, David’s EP has found a place in the top 12 best selling albums on digstation.com. His title track earned honorable mention in the New York Songwriters Circle. Other David Forest endeavors include co-writing and singing lead vocals for Trifonic’s single “Growing Distance Part 2” which can be heard on promos for One Tree Hill and 90210 on the CW. He played piano for It’s Always Sunny in Philadelphia in the “The Night Man Cometh” musical episode, and more recently, having stepped into the acting ring, David returned from New York City where he played the lead role in the developmental reading of the stage musical "Touched" directed by Kristin Hanggi (Rock of Ages). David is working on new music to be released in 2012 that explores an electronic/dance/pop sound.