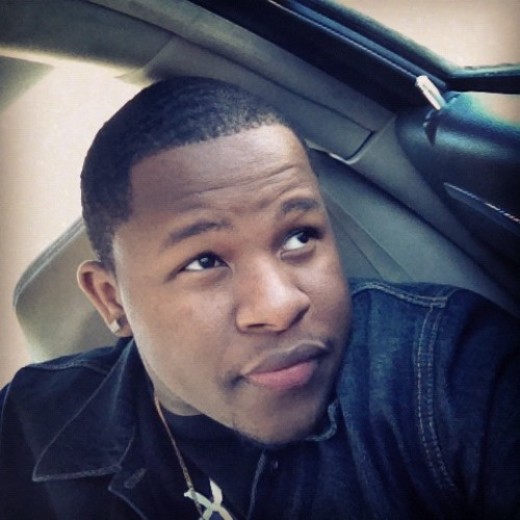 David Jermal Hodges Jr is a 18yr old that resides in Long Island and he is in this for the love of music. Strong island Ny birth place and home of many hip hop/rap legends. Now it's time for the world to make room for one more. Seventeen year old phenom who goes by the name Danjha, is ready to ascend up on the world of hip hop. He is a second generation rapper on both sides meaning mother and father,both spit fire.....at the tender age of three he picked up the mic and proceeded to persue his dreams. Now it's the present and Danjha is ready to take the world by storm with his smooth laid back style, slick rhymes and ill flow.Danjha, Is dedicated and true to his game. He really wants to become the best and is working hard to attain his goals and dreams. He is not one to give up. Something Danjha says to people questioning his dedication is that"If you believe in yourself like I do you wont need a back up plan, as long as you stick to what you love doing"And thats the bottom line. Danjhas accomplishments are,performance at Live@Lincoln in Washington D.C,He opened for an Independent Label which goes by the name of Metronomes,they had a showcase in Manhattan at Club Demerara,as one of metronomes artists he performend that night and enjoyed the reaction he was getting from the crowd which let him know that this is his future and he won't stop until he has reached the top. He also performed at the All Star Talent Show,And won first place in his age group for rap.And he sees himself from the beginning to the end lasting a long time in the industry. He is going to the top because he was born to do this.I am available for shows,opening acts and any A&R summits that are available for my age group.