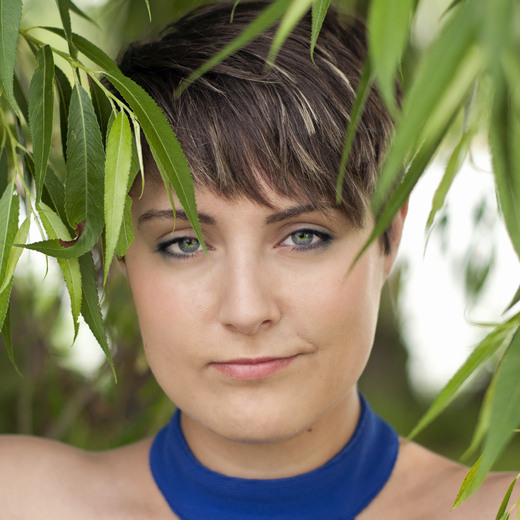 Danielle was born in the Black Hills of South Dakota, and spent the first six years of her life there. She started singing at a very tender age, treating the front steps of her house as her imaginary stage. At the age of five, people two blocks away could hear her belting out "My Heart Will Go On" with as much passion as Celine Dion.

Danielle grew comfortable with the stage before realizing that most people find the experience terrifying. Her beautiful voice has dazzled audiences from her earliest performances, but it wasn’t until the summer of 2009 that she demonstrated her songwriting abilities and began recording original compositions. Her original work earned attention almost immediately, and she was named a finalist in the annual singer-songwriter competition held at Big Top Chautauqua, a 900-seat venue in northern Wisconsin, where she spent her school-age years.

Danielle is currently based in St. Paul, Minnesota, and is transitioning to the stage name Danielle Diamond In 2012, she began recording her first full-length studio album in Minneapolis. "Forward" was released in 2013 and is available on iTunes and Amazon. Look for new music in the near future! Until then, you can find her most recent demos on SoundCloud.com by searching "Danielle Diamond Music".