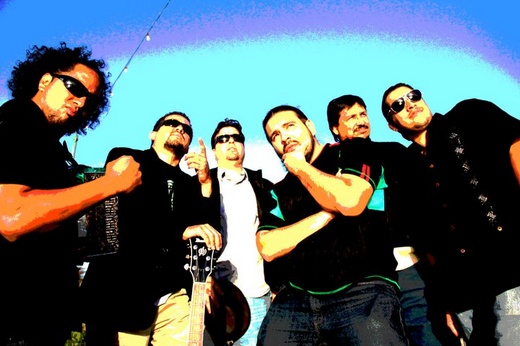 The band took shape in 2009 as two resident Bay Area groups began collaborating: Texan cumbia punk heroes Fuga and local cumbia band La Colectiva. Starting in the local underground scene, both bands would play everywhere from protest rallies and house parties to clubs. Jam sessions often arose after their individual gigs; the music created: an improvisational mix of cumbia and son jarocho. Out of such jams came a unified sound, and Cumbia Tokeson was born. The band recently released their first recording, Chuchos Vol. 1 which has been well received and can be increasingly heard on local independent radio stations as awareness of them continues to spread.