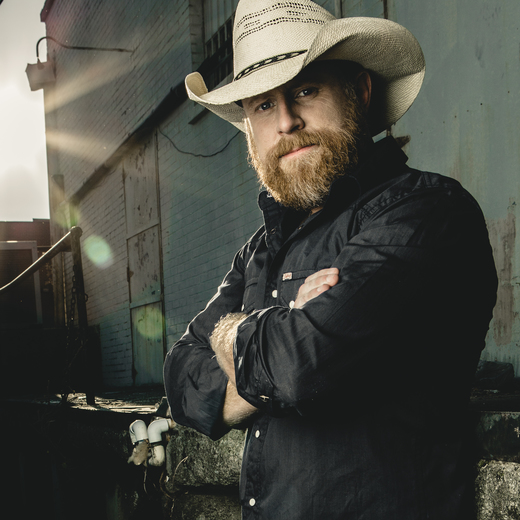 Over the past few years, Jason Bertrand has taken the road less traveled. He has forged his way into the national Country Music scene the old fashioned way....by loading up a bus, hitting the road and playing to thousands of fans. In an industry dominated by popular media, Jason has intentionally flown under the radar and built his business with hard work, dedication and without compromise

In early 2011, legendary producer and Swamper, Jimmy Johnson took Jason into Blackbird Studios in Nashville to begin recording his debut album. Some of Nashville’s and Alabama’s finest musicians, engineers and music insiders lent a hand in the making of the album. On July 4th, 2011, “True, Original, American Country” was released and the first single, “She Rides Horses” was sent out to Country radio. Iheartradio.com had “She Rides Horses” as high as #11 in the country for unsigned artists while reverbnation.com often ranks Jason as #1 in the Chicagoland market

With true life songs written and rooted in the experiences of over 200 nights a year out on the road, each song is relatable. Throw in Jason's backing band, "The Haymakers" and the hardest working road crew on the planet, Jason is a reality check for those unsuspecting fans who thought they were out for just another night. The drums thunder, guitars twang and fans sing along as if the band and crowd were all one. Emotion, sweat and music, all working together in perfect harmony

Jason’s travels have taken him across the country and back, playing festivals and sharing stages with the likes of Kenny Chesney, Lady Antebellum, Montgomery Gentry, Eric Church, Little Big Town, Clint Black, Josh Thompson and even Rock superstar....Kid Rock, just to name a few. From Las Vegas to Chicago to Nashville and everywhere in between, each stop earning more fans and introducing the masses to what “True, Original, American Country” is all about. Word of mouth is still a powerful thing....and it’s not bought with money

So while you are reading this bio, there is a good chance that Jason is rolling down another highway, making his way to your town. Come join in a celebration of music and life. Raise an ice cold PBR, toast your friends, sing your heart out and be a part of what good, honest, original music should be

As always, thank you for supporting original, independent music.