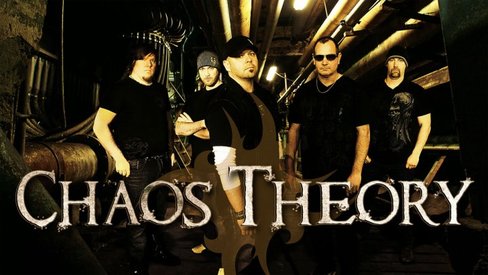 WOW! After just releasing our debut album this year in April, the album receives a nomination for "Loud Recording of the Year" by Music Nova Scotia! We are so thankful for all your support and never take it for granted! So a huge thank you for rocking with us! We find out in November who wins the award but never-the-less we are thrilled to be selected a nominee

Speaking of albums, we are now in the writing process for our next album tentatively due next Fall 2013. We will be releasing a couple singles during the albums development including the new album hit single "We Are Disaster". We been playing this song live and have been getting great feedback!

If playing a bunch of shows in the next while and writing new material for the new album isn't enough. We also are in the process of writing the storyboard for the "We Are Disaster" official video to support our upcoming album. More details to come!

Hey Everyone!!! We need your vote for the Ernie Ball Battle Of The Bands Vans Warped Tour 15! Please visit http://www.battleofthebands.com/u/ChaosTheory and vote for us!!!
by Chaos Theory on March 17, 2011 at 5:37 PM EDT