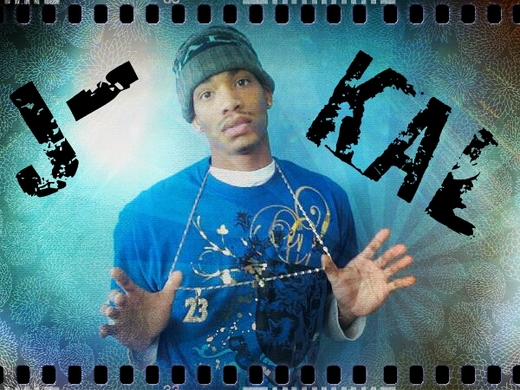 As a young talented man Gary Jermaine smith 22 years of age A.K.A. "J-KAL" grew up in the Sacramento California area, for ten long going years this kid has grown to be a total weapon in the music industry. Recently in 2008 J-KAL struck one of california's largest radio stations with his smashing new hit single "best Rapper Alive".Currently J-KAL is a unsighned artist, but he own's a small studio were he has created three different album's one album was very successfull pushing over thousands of units in many different city's and state's. As being a music artist not sighned Gary J. Smith learned to do most of the work on his own such as creating his cd covers, mixing his on song's,collaborting with other artist, performing at venues, being featured on other album's for many different artist, marketing, promoating, and creating a buzz..etc...etc...also making news artiscles in a few magazines as well.This kid needs to be discovered by the right profestionals to open up a new avenue in the major world of music but in his home town it is a very difficult task to accomplish with very few labels to seek talent.