About Did You Mean Australia?

Releasing their self-titled EP in March 2009, DYMA? wasted no time hitting the road in support of the album. While keeping up with a rigorous touring schedule, the band still somehow managed to find the time and money to write, record, and release a second EP in March 2011. By the summer of 2011, the band had completed 11 self-funded self-booked tours, in addition to countless regional shows. Currently, DYMA? is hard at work in Cincinnati writing a new album. 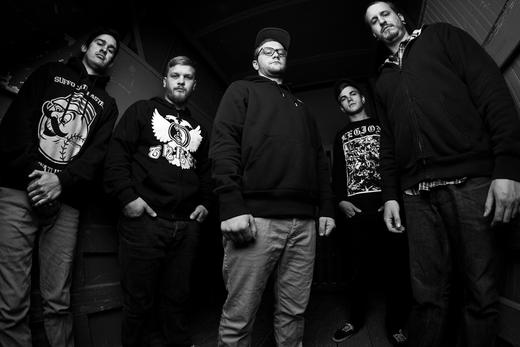 Did You Mean Australia?