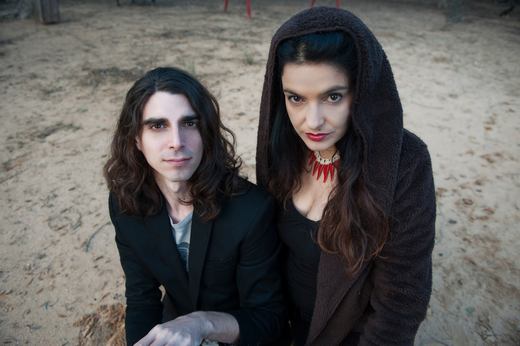 Brownies style is Magical Space Rock Electronic - Working on our Next Album
Biography
Brownies is a music group of the Rock Pop Electronic genre. The group has been formed in 2006, and has Released one Album, music videos, and 5 singles.

Now on their new Brownies Special Tour, they perform new songs from their upcoming second album, an energetic live show for the youth of the world.

The group has been preforming live across Israel since 2006.

A few songs from the first album found their way into international feature films in Ireland, Australia, New Zealand and Israel:
7 songs in “Hatsuya” - an international series
“Fool”- an Atlantic Films production
“The Next World” - a documentary series on New Zealand T.V
Various tracks - Music collections in the UK and Mexico.

Other projects:
Host vocalist in "Liqeed Trol" by Chackra - came in second in the "minestry of sound"s weekly contest, 2006.
Lead guest vocalist of "Fresh Fruit" on 2005, a live improv group.
M.C with DJ Choopie (Agnosia Records), 2003.