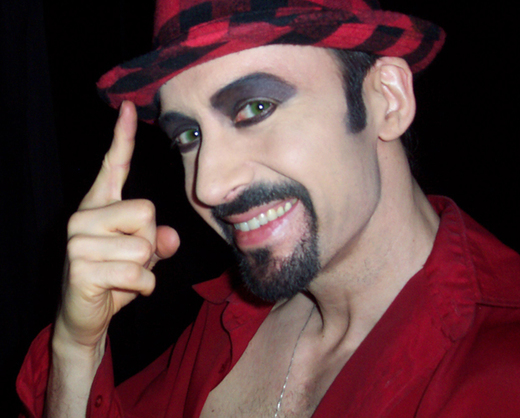 Breck Stewart is an actor and singer who also works behind the scenes as cameraman, editor, director and producer on many projects over 2 decades.  He created a company named MoonDaze Productions and released his first solo album as a singer called Utopia.  It was first released online in MP3 form in December 2007 and 2 years later as a physical 2-Disc Ultimate Edition CD package with exclusive songs and extended remixes.

A second album Mister E was released on October 1st, 2010. The term Mister E is a reference to the drug MDMA commonly known as Ecstasy which is very popular in clubs.  It's also a word play on the word mystery. All the songs on Mister E are about the danger of Ecstasy and how it can have a devastating effect on the human brain.   The sound is described as Electronic Dance Music with a Pop Edge.  Breck is also the host of a show called MoonDaze TV featuring various subjects