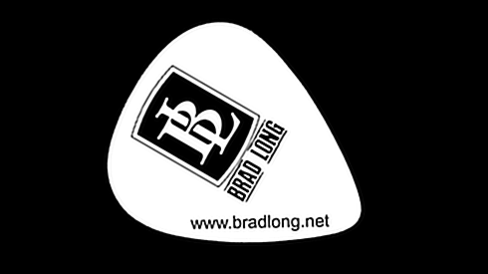 Sometimes you hear a musician perform, and you immediately know that with hard work and a few breaks, this artist is going to make it. Brad Long’s clear, powerful, yet controlled tenor voice and rock-tinged country style absolutely shout "Nashville star." He has the sound, the look, the style, and the songs. He has a strong work ethic and a desire to continually improve. And as a result, he is making the connections.

Hailing from Myrtle Beach, and now a resident of Conway, South Carolina, Long appears regularly on the prestigious shows "The Carolina Opry" and "Good Vibrations," both of which are major attractions at the Gilmore Auditorium on Myrtle Beach’s Grand Strand. He made the obligatory move to Nashville, where he was mentored by country-music great Teddy Gentry, cofounder and bassist of the legendary supergroup Alabama and a member of the Country Music Hall of Fame. Gentry produced four songs for Long, including "Long Lost Smile," Long’s biggest attention-grabber.

Listen to "Long Lost Smile" once—okay, listen several times; the song is like those potato chips of which "you can’t eat just one"—and you’ll recognize a potential hit, with classic Nashville production behind a big-league voice and smooth performance. Gentry recognized it, too, and placed the song on his Best New Nashville compilation CD, distributed by Cracker Barrel Old Country Stores.

After a sojourn in Nashville, Long moved back to South Carolina and kept on working, touring constantly and keeping his Nashville connections active. He currently plays about 300 dates a year and has opened for such luminaries as Dwight Yoakam, Craig Morgan, Little Big Town, Jason Aldean (with whose band Long has recorded), Rodney Atkins, Jimmy Wayne, and Justin Moore. He polished his stage performances to a high gloss and continues to strive to improve. In short, he’s doing all of the things a budding country star needs to do to gain lasting success.