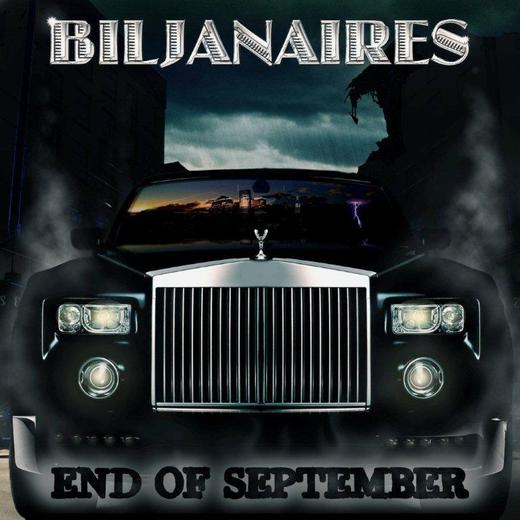 It seems Eddie Biljan and Jamie Ferrigan have always been on a crash course to make music together...The two were the driving force behind Canadian metal band Crush Groove, who shared billing with metal Gods Testament in late 1999. Crush Groove caught the eye of Seattle producer Jack Endino (Soundgarden, Nirvana, Bruce Dickinson), and recorded with him. Their song "Grunts" was featured in the international film "Christina's House." And the band was well on their way to Metal Greatness.

Then something changed. Jamie lost the inspiration to continue and left the band. Eddie went back to college to study Stagecraft and Theatre. The two lost touch. Six years went by...During those six years, both became frustrated and disheartened, struggling to find the right people to collaborate with.

In late 2006, Biljan and Ferrigan crossed paths, not knowing they had been working across the street from each other for four years...They reconnected in a way that made music fun, interesting, and dynamic again. In January 2012, they added guitarist Rob Breti, who found a refreshing new home for his own musical depth. And Biljanaires were born.

The release of their new EP "End of September" represents the culmination of a six-year struggle and the resilience it took to get back in the game.  The result is a style that is fresh and modern while retaining the guts of the sound that got Biljan and Ferrigan excited about writing music way back in the Crush Groove days.