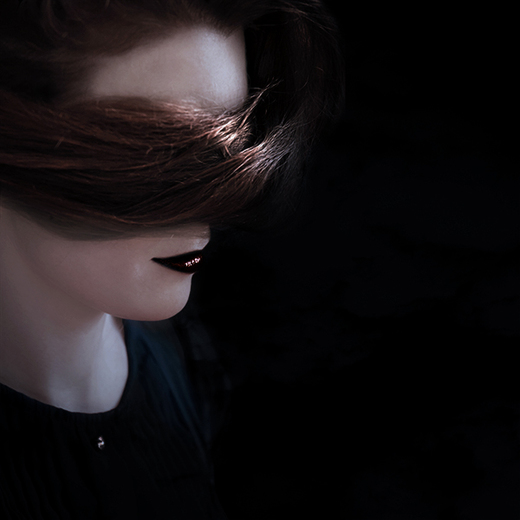 Eszter supported Emilíana Torrini in Budapest last year and several of her songs made the semi-finals in the International Songwriting Competition and Unsigned Only as well as being voted into top lists by Ourstage listeners and BBC6 host, Tom Robinson’s Fresh On The Net blog. She has appeared at the Waves Vienna festival this year.

Eszter brings her ideas to life by writing, composing recording and mixing her own music using a wide variety of classical and exotic instruments, electronics and sound samples in the studio while on stage, she plays with a three-piece rock band creating a dynamic sound and a full live performance experience rich with improvisation.