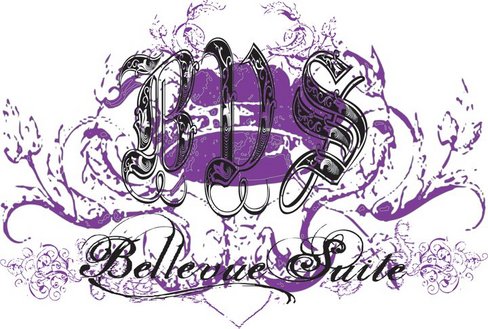 BelleVue Suite is making a name for themselves from Los Angeles to New York City through their awe inspiring live performances and their huge cross over brand of Rock. Rarely does a band capture so much passion and energy on stage, while delivering hook after hook in songs composed from the desire to create pure Rock music. The songs speak for themselves, but to truly know BelleVue Suite is to see them perform live.

Bellevue Suite is a 4-piece modern "Faith Based" rock band based in Milwaukee Wisconsin. The line-up consists of front man Michael Sean, guitarist Jeremy Kletzien, Hannah Ford on drums, and Dann Walters on bass guitar. Their music combines the hard rock edge of the late 90’s grunge scene, the powerful riff rock components of classic metal along with the soaring vocals and melodic harmonies from the 80’s to create a solid and accessible sound delivered with a 2011 attitude. 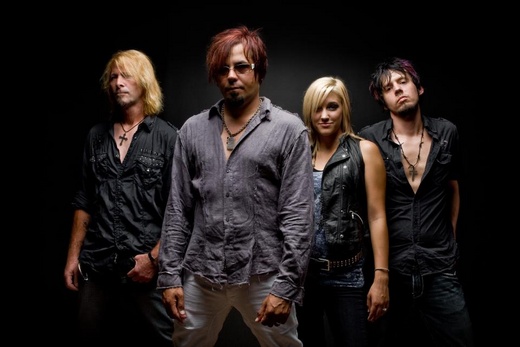