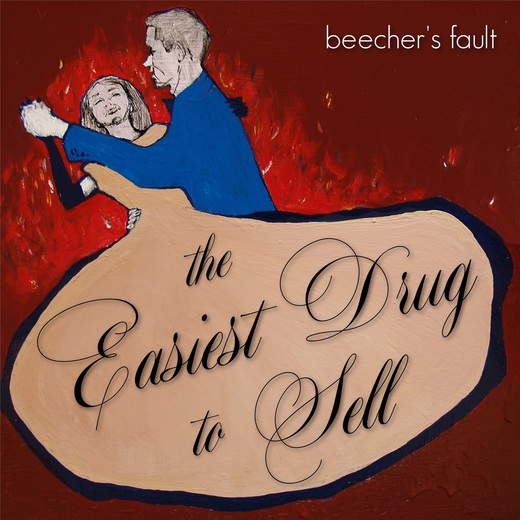 "BEECHER'S FAULT HAVE ONE FOOT IN PEARLY POP, WHILE INCLUDING SONIC SOMERSAULTS TO KEEP YOUR HEAD TWIRLING WHILE YOUR FEET ARE MOVING."   -DELI MAGAZINE

“THE FUTURE OF POP” - LIC COURRIER

"BEECHER'S FAULT EXPRESSES A LAYERED SOUND THAT REACHES ALL TYPES OF MUSIC LOVERS." - THE VAULT

Beecher’s Fault hails from beautiful Astoria, New York. The leaders of the band, Ken Lamken and Ben Taylor, met in New Jersey a few years back before they booked it to NYC to seek out the limelight after realizing their musical compatibility. Max Maples (drums) and Serge Ruccolo (Bass) now complete the quartet that has been said to have live performances that produce a “wall of sound” complemented by “raw, honest lyrics” and “pristine vocal harmonies”.

As Anil Sharma from the Examiner puts it: “Their lyrics are visceral, their melodies catchy; in short, you will have their songs stuck in your head for quite a while.” They have recently completed their third album that will be released in early 2015. The first single from the album, “Matchstick Kings”, has already been garnering a lot of attention.