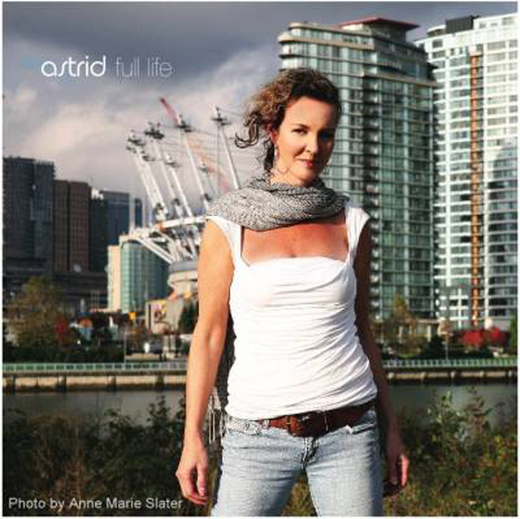 Astrid was born and raised in the Netherlands. But has made her home in Vancouver BC. Over a 25 year period of professional music making in Vancouver, Astrid also performs in Canada, US and Europe. She released her debut cd "Red Umbrella" in 2005 and her second CD "Full Life" released December 2012.