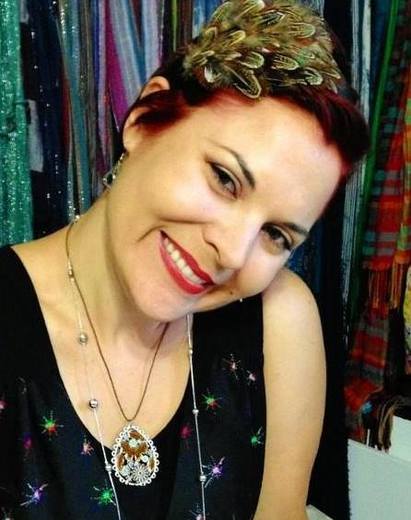 Amber McQuiston is a Folk-Pop/Alt. Country artist who currently resides in Nebraska and is a member of BMI.  Amber got an early start performing in school music programs and singing solos for church. Growing up in a town of only 400 people, Amber became known in the community as the girl who could sing. She sang for local functions & weddings. But most notably, she astounded people in the stands when singing the National Anthem for her high school football games.

Amber attended Nebraska Wesleyan University where she was classically trained and earned a B.A. in Music. After college, Amber fronted the band “Amber Dawn” which played all of her original music. After the band dissolved, Amber was hired as the female lead vocalist for an up and coming Soul/Funk band. After a year of singing songs like “Brick House” and “Play That Funky Music,” Amber was compelled to leave Lincoln, NE in 2004 and move to Nashville to write & perform her own music.

Amber resided in Nashville for almost 10 years, and moved back to Nebraska to be closer to family.  She can be found performing in the Lincoln & Omaha, NE area as a featured lead vocalist with The 402 band. She is also a professional demo singer for a studio in Kearney, NE under the direction of Patrick Hargon.

Go to the left Menu under "My Stuff" and click Songs to listen to my original music.