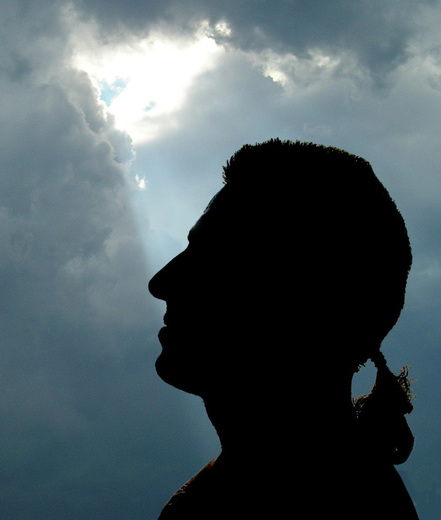 He continues mastering his music and also teaches music for a living. Currently lives in Virginia.