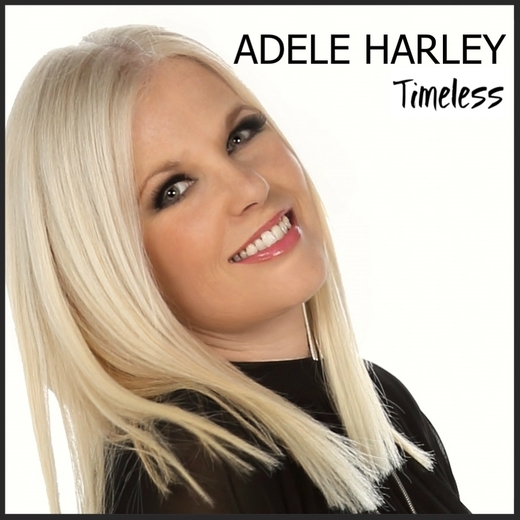 Adele Harley was born and raised in England. She studied music from the age of five playing various instruments including violin, flute, piano and guitar.
By the time she was fifteen Adele put together her own band and over the years played numerous gigs including a three year residency at the Leeds Jazz club and played alongside such artistes as Corrine Bailey Rae. Heavily influenced by reggae as a teenager and singing with local reggae artists Adele has also enjoyed touring Europe as a session singer. Adele continues to be a successful artist and is set to release her stunning new album 'Come Into My Life' in August 2010 with highly acclaimed producers Mafia & Fluxy' this seventeen tracked album is tipped to be the top Female Reggae album of this year and beyond. With seventeen blazing tracks, thirteen of which are original tracks written by Adele Harley and Mafia & Fluxy. Featuring collabs with Glamma Kid and Leroy Mafia, the legendary Dean Fraser on sax, and the multi talented Ms Harley playing strings and flute on two tracks
Adele has also worked with the duo on previous volumes of R&B to REGGAE, STRICTLY VOCALS, STRICTLY LOVERS ROCK, STRICTLY ONE DROP albums, and on the JA to UK album alongside such seasoned artists as RICHIE SPICE, TURBULENCE AND GYPTIAN.